Thanks to a rise in awareness about climate change and the effects it’s having on our planet, a lot is being done to try and deal with it.

But how exactly is climate change affecting the world? Here are some of the firsts that have happened because of it. 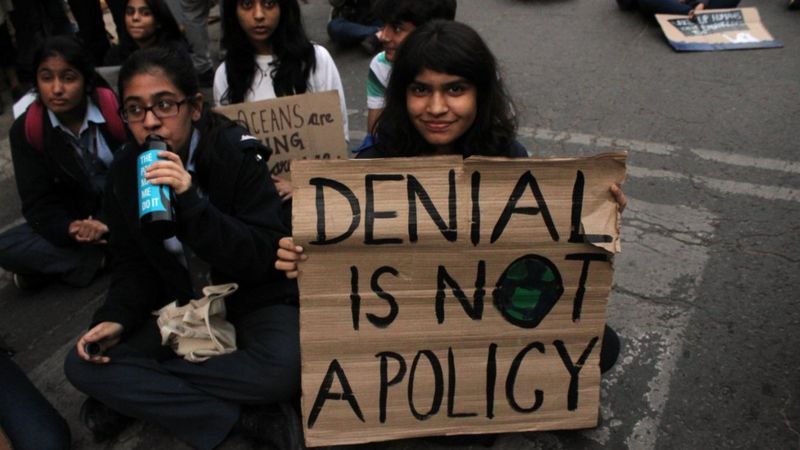 In Delhi on Monday December 30th, the temperature fell to 9.4 degrees celsius.

That’s the coldest temperature ever recorded there.

The head of the Indian Meteorological Department said the temperature was almost half of what is considered normal at this time of year.

Thick fog covered the city, and the unusual weather is thought to be down to pollution and global warming. 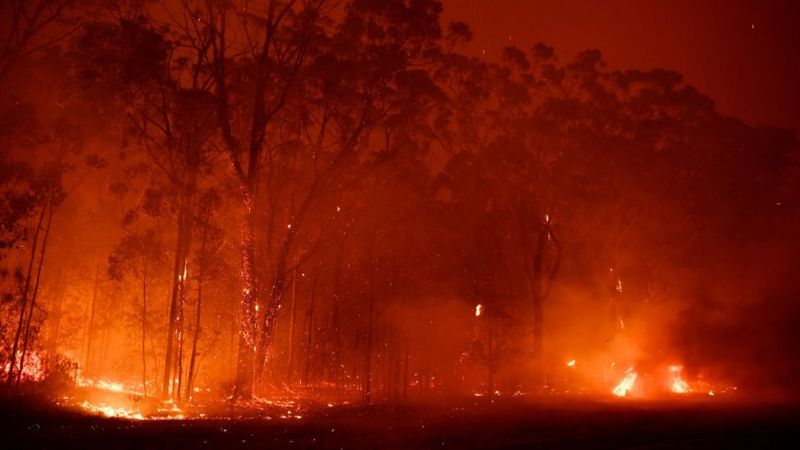 Firefighters are working hard to tackle the bushfires in Australia

You might’ve already read about the bushfires in Australia.

They’ve been caused by a heatwave, which has seen temperatures go higher than 40C (104F) in every state.

The country recorded it’s highest ever temperatures in December 2019. 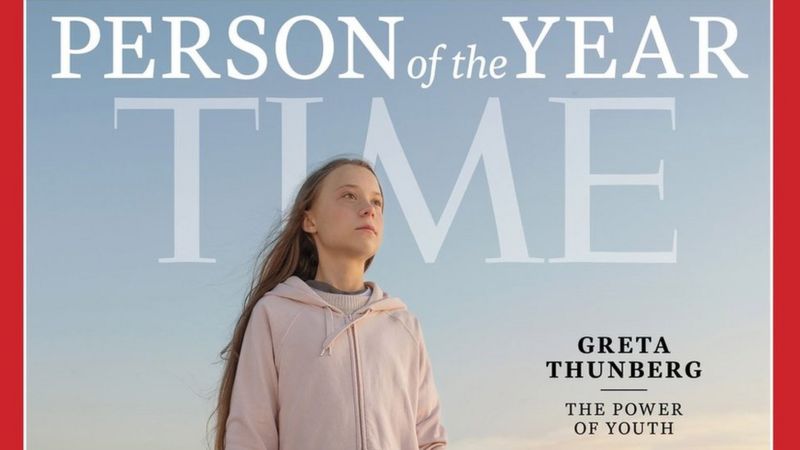 Greta Thurnberg became the first child to be named Time magazine’s Person of the Year.

It’s America’s longest-running weekly publication and the award is a tradition that started way back in 1927.

Every year, the magazine names the people or person it thinks has been the most influential in the previous 12 months.

Greta started campaigning about climate change when she was 15. 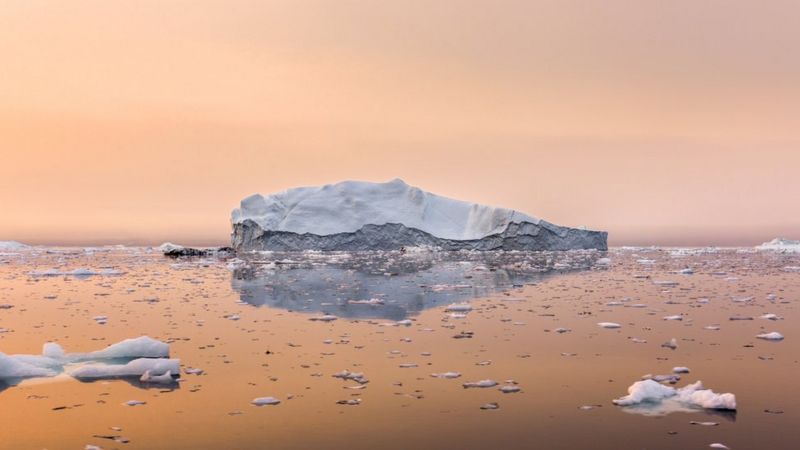 This hasn’t been confirmed yet, but the head of the World Meteorological Organsation (WMO) said the past decade has “almost certainly” been the hottest on record.

He said the last 10 years are set to be the highest on record. 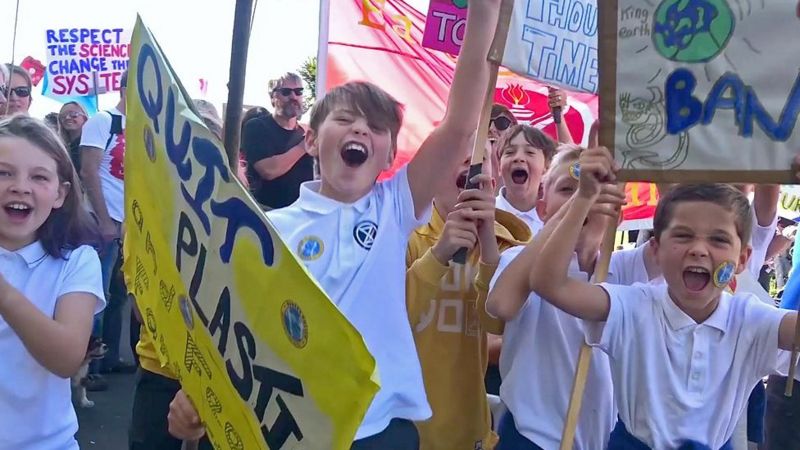 Whilst the world is getting to grips with how to deal with the effects of climate change, lots of people have shown how passionate they are about helping our planet.

Greta Thunberg and loads of other climate activists have been encouraging young people to make their voices heard.

Loads of you have taken part in the protests, to raise awareness about action that needs to be taken.

You’ve told Newsround how important it is to miss a day of school so you can take part in the global protests.

How to Fence Fake News